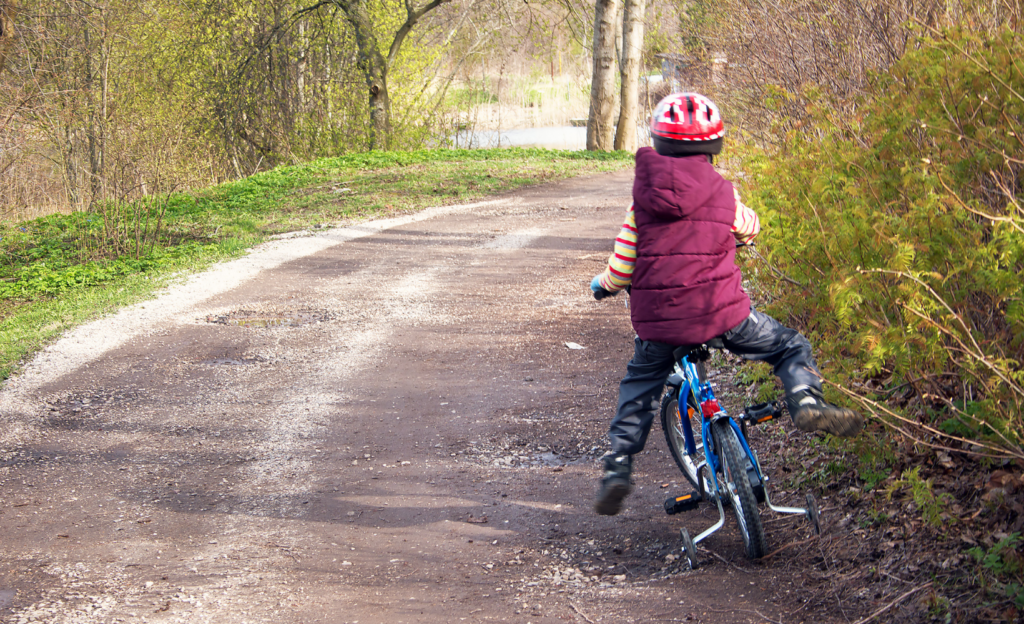 From the beginning, it is important to distinguish between pride and the sense of satisfaction that comes from a job well done. Work is a God-ordained good that He designed us to engage in, and so it makes sense that it is good and right to feel a sense of satisfaction when we accomplish tasks or achievements. This satisfaction is not the same as pride or arrogance, and it’s not the subject of this article. Pride or arrogance is self-exalting tendency that we all have. Our sense of satisfaction might fuel it, but frankly, almost anything can fuel our pride – even negative events and circumstances. But whatever it is fueled by, there are good reasons that pride comes before the fall. Here are 5 reasons drawn from the book of Proverbs.

1. Pride comes before the fall because God hates pride

There are six things which the LORD hates, Yes, seven which are an abomination to Him. Haughty eyes…

Pride and arrogance and the evil way and the perverted mouth, I hate. (Proverbs 8:13)

God can’t love everyone and be a good God

Many are tempted to think of God as all loving, but there are many things that He hates. In fact, God would not be good if He did not hate things. The things that God hates are the things we would do well to avoid and to develop a hatred of when we see it in ourselves. Isaiah 2:11 speaks of a day when, “The proud look of man will be abased, and the loftiness of man will be humbled, and the Lord alone will be exalted in that day.” This verse is a warning that while we think we might get away with pride now, there is coming a day when the most powerful people who have ever lived will be abased and when those who raise their hand or eyes above God will be humbled. An arrogant heart will not stand if it is something that God hates. This warning is also a comfort. It warns us not to allow pride and arrogance to characterize us. However, it also comforts us because those who are arrogant often cause others to suffer.

2. Pride comes before the fall because it is sin

Hebrew poetry employs parallelism to make its point. We find this parallelism in almost every proverb. Proverbs 21:4 is no exception.

Haughty eyes and a proud heart, the lamp of the wicked, is sin

This verse has three layers of parallelism.1 First there is a parallelism between “haughty eyes” and “a proud heart.” The first depicts the outward aspect of pride, and the second speaks of what is going on inside the person. In other words, pride is all-consuming. It determines how we view ourselves and how we view the world. Because it is rooted in the heart, it flows into every aspect of our life (Proverbs 4:23).

Proud hope will be extinguished.

But there is a second layer of parallelism here. “The lamp of the wicked is sin.”2 The lamp in passages such as Proverbs 13:7, 2 Sam 21:17, 22:29 and 1 Kings 11:36 seems to represent life and hope. So the idea of the lamp here summarizes the prideful heart and haughty eyes. Pride or arrogance sets its hope on personal exaltation. This hope (or even expectation) is entirely self-centered and is in itself a fruitless sin. Therefore, because sin cannot endure, and because the Lord will one day remove all sin, pride comes before the fall.

3. Pride comes before the fall because it demeans others

We’ve seen in the previous reasons that pride comes before the fall in an ultimate sense – God will one day eliminate sin and humble the proud. However, it is also true that pride comes before the fall even in our day to day lives. We’ve already seen that we are to watch over our hearts for from it flows the springs of life (Proverbs 4:23). Jesus said much the same, that out of the heart comes all our sin (Mark 7:20-23). Therefore it should be no surprise that one who is proud in heart, will act a certain way.

“Proud,” “Haughty,” “Scoffer,” are his names, Who acts with insolent pride.

Labelled according to pride

Others see our pride, and they label it, and us accordingly. The words used in this proverb indicate that our pride is aggressive toward others. The “proud” here could also be said to be insolent or presumptuous, which means such a person lacks respect and is rude. One who is “haughty” acts with “fury and pride.”3 The scoffer is one whose heart is exposed in his words. This verse explains that the actions and the reception of one who is proud flow from their exaggerated opinion of themselves and their sense of self-importance. The result of this way of acting is that others name us according to our actions, we gain a reputation based on what is flowing out of our heart. The proud person exalts themselves over others, and this leads to social failure. Pride comes before the fall because our proud heart leads us to act accordingly, demeaning others. The result is that they label us according to our words and actions.

4. Pride comes before the fall because it leads to dishonor

The way we speak and act affect those around us. We’ve seen that people will label us, but the word of God also tells us that wearing a label is not the ultimate end. We read in Proverbs 11:2

When pride comes, then comes dishonor, but with the humble is wisdom

The idea behind pride here is presumptuousness or over-confidence. It speaks of those who have to have everything their own way and who have an exaggerated opinion of themselves that does not correspond with what others think. This proverb, again using parallelism, teaches that this disconnect between the social reality and the internal beliefs leads to dishonor. The dishonor here is a form of social failure. Proud people fail to honor the authority that the Lord has instituted. Not only civil authority, but even much finer authority structures based on wisdom, age, knowledge, etc. The proud person exalts themselves over others, and this leads to social failure. This social failure has a catastrophic impact because it results in dishonor. When we exalt ourselves over others, dishonoring social structures and authority, the result will not be their dishonor, but our own. Pride comes before the fall because dishonor follows pride.

5. Pride comes before the fall because it creates strife

Not only does pride result in being labeled as a proud person, or a scoffer, neither does it stop at dishonor. There is another stage – strife or discord.

An arrogant man stirs up strife, but he who trusts in the Lord will prosper (Proverbs 28:25, NASB)

This verse uses a Hebrew phrase that means “wide of appetite,” which in the NASB is translated as “arrogant” though in most translations it is translated as “greedy” or similar. But behind the appetite is a heart that has little regard for others and a sense of personal entitlement. The heart of the proud person believes that they should have certain things. It could be respect, or success, or love, or affection, or honor, or attention. Entitlement exists regardless of social or financial status because it comes from a proud heart. Whatever they want, they are not content with what they have and become disruptive and destructive. Their demands conflict with the demands or even the well-being of others. They strive to take what doesn’t belong to them, denying those same things to those who better deserve them.

Before destruction the heart of man is haughty (Proverbs 18:12)

How to avoid the fall

A man’s pride will bring him low, but a humble spirit will obtain honor (Proverbs 29:33)

Pride will destroy us. We have also seen that God will destroy the proud. Either we go to war against our pride to trust in the Lord and humble ourselves before Him, or God will destroy our pride and us with it. Either way, pride will be destroyed because it stands opposed to God. The question is whether we will engage in the battle against pride or let our pride destroy us.Pride will be destroyed because it stands opposed to God Click To Tweet The only viable solution, particularly for Christians is to wage war against it. We do this primarily by pursuing humility. But we must pursue humility in a certain manner. An attitude of warfare is necessary if we are to destroy our pride. There is a cost to be counted. The irony is that while pride seeks to honor self and reaps dishonor, humility doesn’t seek to honor self, but obtains it.

What destructive effects have you experienced from pride? Leave a comment below.