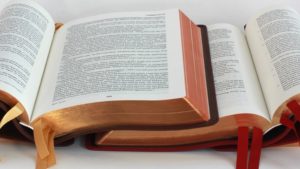 Here is the ultimate guide to the better Bible reading plans 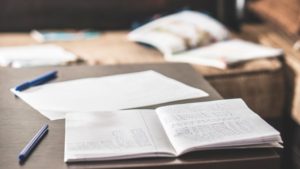 How to create and maintain a reliable prayer list 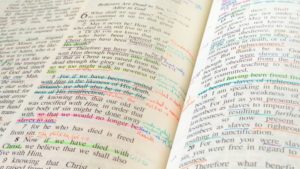 13 excellent reasons you should write in your Bible 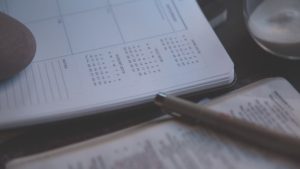 Fall in love with Journalling with these quick tips.

Dump your phone: 10 reasons your paper Bible is better 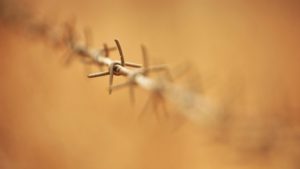 How to overcome your most important spiritual weakness 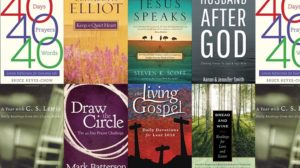 Are Daily Devotional Books good for my quiet time? 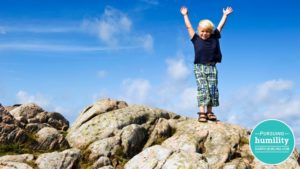 Are you humble? How to avoid falling into this trap

As a new Christian, someone told me that I was proud. I tried to change. I grew a little and 20 years later, while thinking I had grown, someone else told me the same thing again. Of course, they were right both times, though it was hard to hear. But having tried to grow as 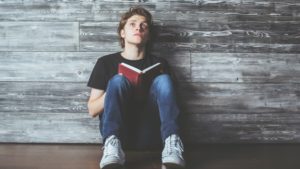 Most books on spiritual disciplines include the discipline of memorization. Most of us memorize scripture in Sunday school or youth group, but then we stop. However, anyone who has seriously memorized scripture will testify that memorizing scripture is a powerful discipline to make us more effective Christians.

As we've already seen, Samson married the very race he was born to begin to deliver Israel from.  However, this is part of the plan of the Lord and He uses this to escalate Samson into full battle against the Philistines and ultimately to his greatest victory – but not without a dramatic change first. 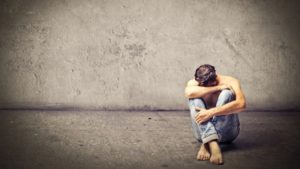 Here are the 3 reasons you can’t repent

Sometimes repentance doesn’t come easy. At times it feels like sin has a hold on us and we can’t repent. If you’ve been a Christian for any length of time, you’ll have experienced this. There are three reasons that we can’t repent, here they are along with what we can do about it. 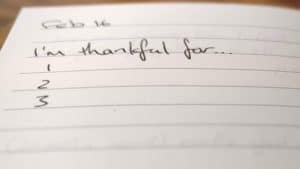 5 reasons to give thanks every day

Despite living in what is possibly the most abundant and prosperous society that has ever existed on earth, we aren’t as thankful as we should be. Thankfulness is not something that comes naturally. This applies to me, and it is probably true of you too. Thankfulness is a theme of the Bible. In fact God 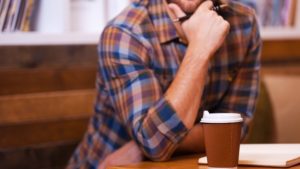 What is the one result I need from my daily devotional?

The character of God matters to our quiet times. There are several big lessons we should learn as we read the Bible. We should learn that God is great. The more we understand this, the more we will recognize that we exist for Him and He is to be worshiped on His terms. Therefore, there 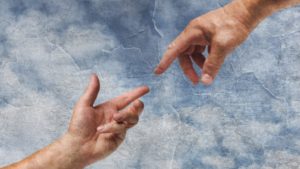 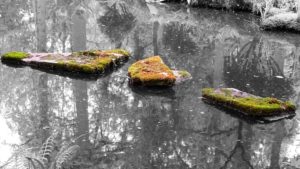 Repentance: The 3 steps you need to complete

I can recall many times where I was aware of sin, but no matter how much I wanted to change, I just couldn’t do it. Sometimes our sin seems totally unshakable. But, upon reflection, the reason our sin sticks around is because our repentance is incomplete. The Bible provides us with 3 steps that you 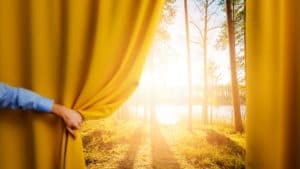 3 motivations to walk with Christ now 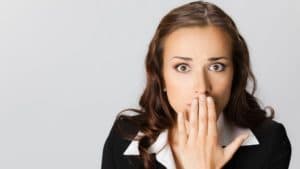 Why Christianity isn’t about what you do 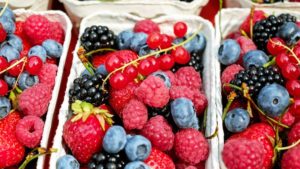 Why and How Christian Freedom is Constrained 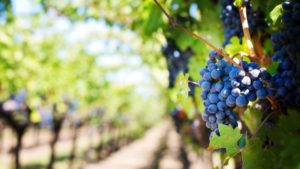 The 4 functions in the parable of the vine