While our biggest weakness is the one that keeps us from the word of God and from bringing ourselves under God’s authority, there is more to deal with once we get there. When we are in the Word, there are 3 more key weaknesses that we should focus on when we come to the word of God. 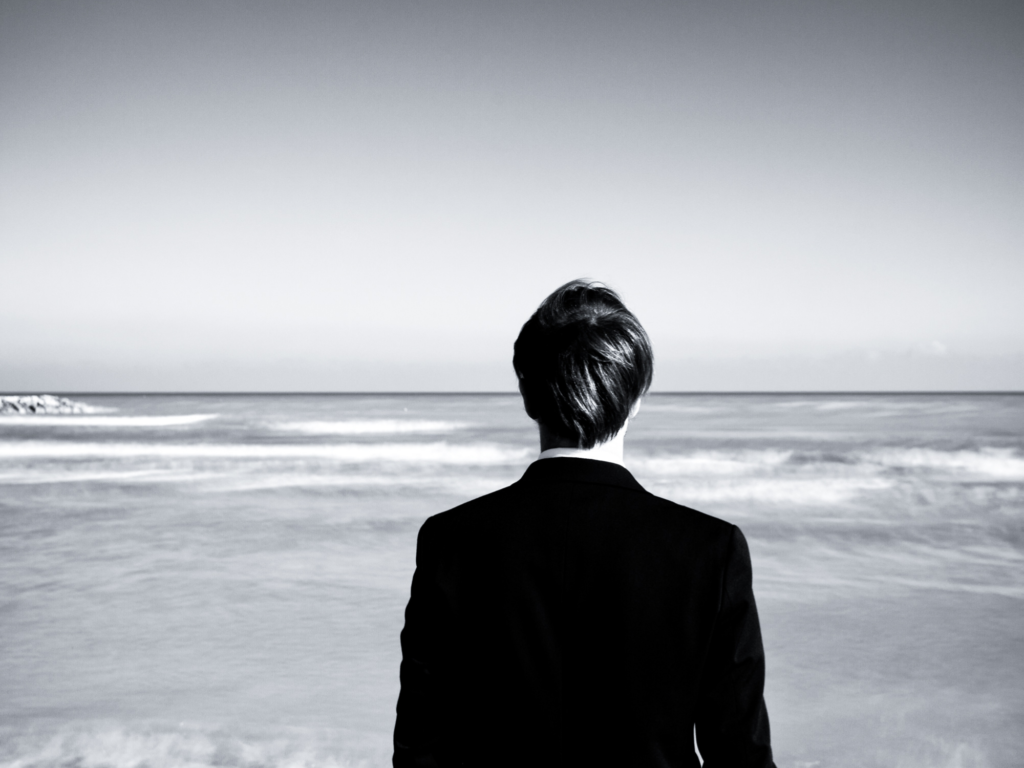 1. Our appreciation of God is smaller than it needs to be

The first is that we under estimate the greatness and majesty of God. This is a weakness because it leads to our taking our eyes off Him in our daily lives and allows us to think that we need to carry the load by ourselves. Recognizing this as a weakness then allows us to come to the word of God asking the question, what does God say about himself?

This question is transformational. We tend to (re)make God in our own image, or, in other words we tend to set up an idol as God, and that idol often looks like a super version of ourselves. So when we ask what God says about Himself, we allow that picture to be transformed (or in some cases crushed) and reformed. It is not important what we think God is, but it is crucial to understand who God really is, and the only way we can know that is to understand what He says about himself.

It is not important what we think God is, but it is crucial to understand who God really is.

2. Our estimation of sin is proportional the worth of the being you think God is

Because our understanding of God is smaller than what He really is, our understanding of the significance of sin is very different to reality. This is aptly illustrated by Isaiah. He saw a vision of the Lord in His glory on the throne in His temple. He didn’t describe this by what the wonder of what he saw (unlike modern people who say they’ve been to heaven), but rather by His own reaction, “Woe is me!” What stood out the most to Isaiah when he collected Himself was his own sin! But it wasn’t like he was a someone we would recognize as a criminal or someone who was “unsavory.” The sin that stood out to Him was what he said (“I am a man of unclean lips”) and the company he kept (“I live among a people of unclean lips”). These are two things that you and I tend to take for granted. What we can learn from this is that we might be a clean person as far as others are concerned, but just like cream paper looks white until it is placed along side something that is white, so our sin and corruptions becomes much clearer when our understanding of who God is becomes clearer.

Therefore, when we come to our quiet time, just like we need to understand God for who He says He is, so we need to be willing to see the contrast between the majesty of God and our own wretchedness and corruption. It is largely because we are unwilling to see ourselves for what we really are that we create an idea of God in our own image.

We need to be willing to see the contrast between the majesty of God and our own wretchedness and corruption.

3. Our need of His grace is greater than we think it is.

This leads to the third point, our need of the grace of God is greater than it really is. When we grasp the reality of who God is and the gravity of the situation as a result of our sin and corruption, we will begin to understand how much we need His grace.

When God intervenes in a life He is glorified.

Not only do we read in the word of God how to acquire God’s intervention, but we also read about what the result of that intervention is, the shape and the fruit of the resulting tree. The Lord uses this to mold our thinking and changes our desires, turning us from the desires of the world to what pleases Him.

God’s goal for us in this is for our sanctification. These three weaknesses, should form the structural foundation of what we are looking for in our quiet times. Those times are not about building our theological foundation (though that will come) or knowing about God, but knowing the person of God, as He reveals Himself, what He wants and how He sees us apart from Christ. When we rightly understand ourselves according to His Word, we can begin to call for His intervention and work with Him toward the same goal He has.