The parable of the vine and its branches is a rich passage that Jesus used to explain four functions that are part of our union with Christ. Some people think this parable conveys something of the substance of the relationship of the branches and the vine, but this causes an interpretive issue that is inconsistent with the rest of scripture. This is a sermon I preached last Sunday which explains 4 functions of our union with Christ that Jesus explains using this parable. 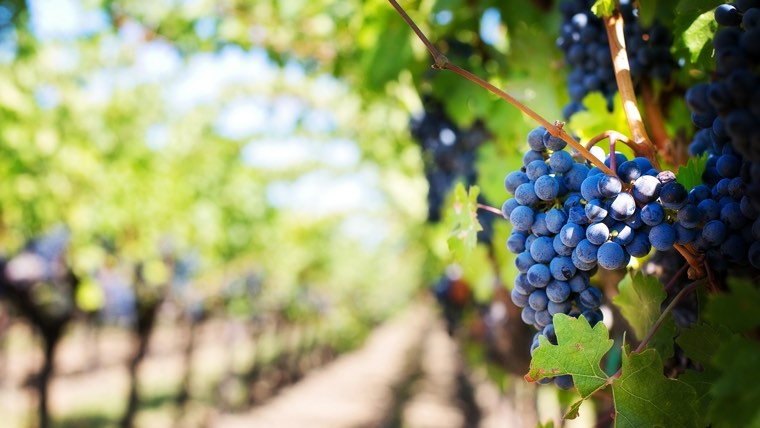 The parable of the vine and its branches (John 15:1-10) is an illustration intended to help us understand how this union will function once instituted at Pentecost. There are four functions related to our union with Christ that we find in this parable.

Function 1: The focus of the Father—”that you may bear much fruit”

With the focus on the fruitfulness of the vine, the vinedresser isolates the branches into two groups: those bearing fruit and those not bearing fruit, and he treats each of them differently according to his main goal, which is to multiply the fruit of the vine.

Function 2: The life of the Son—”Without me you can do nothing”

While God made us in His image, His image has been corrupted through sin, meaning desires that God gave us are often made to serve evil purposes, and our mind is degraded as a result. By nature, humans are affective, which means we tend to follow our desires. This means that we are continuously led astray by a corrupted and deceitful heart (Jer 17:9), which harbors these desires. With corrupted desires, prior to salvation, we are unable to come to Christ, and did not even want to. We were weak (helpless, Rom 5:6, NASB), and we did not even seek Him (Rom 3:11-12), therefore it was necessary then for Him to regenerate us according to His mercy (Titus 3:5).We were weak and we did not even seek Him, therefore it was necessary for God to regenerate us according to His mercy Click To Tweet

Even after salvation, we cannot do anything good without Christ, since all that is in us is our flesh, which we retain even after our salvation. Paul acknowledged this saying, “I know that nothing good dwells in me, that is, in my flesh” (Rom 7:18). What we need is the life of the vine to produce in us His fruit. We are dependent on Christ to cause us to grow and become fruitful.

Function 3: The activity of the body—”Remain in me”

In this parable there is only one verb or command that we are to obey, and this is found at the beginning of verse 4 when Jesus commands simply, “Remain (or “Abide” in many English Bibles) in me and I in you.” Here we have both a warning and an encouragement. The command to remain is repeated and elaborated at the end of verse 9, when Jesus commands them to “remain in my love.” In verse 10 he explains that if we keep His commandments, we will remain in His love. This aligns with John 14:15, 21 which both connect love for Christ with obedience. From this we can conclude that to remain in Christ means to love Him and obey Him.

This passage is a warning against fruitlessness. God looks at the heart of man, from where all our deeds come (Mark 7:20-21) looking for obedience to the desires of the Holy Spirit rather than obedience to the desires of the flesh (Gal 5:17). We would do well to examine ourselves to evaluate our fruitfulness to see if we are in the faith, or whether we wear a facade. We also have an encouragement, since from this parable we learn clearly that the pruning (literally cleansing) that the vinedresser performs is focused on fruitfulness. For this reason, when life as a follower of Christ gets hard, we can continue to have confidence in the vinedresser since He wants fruitfulness, and is working to bring this about through the difficulties of life. In this way, good comes from bad circumstances (Rom 8:28).

Function 4: The outcome of the Union—”the Father is glorified”

The union we have with Christ is the means by which we are transformed, and this comes about for the glory of God. Yet it also requires effort on our part to love and obey Christ. We cannot have a relationship with the Father without obeying Christ, and we cannot obey Him without loving Him and we cannot love Him without His life in us.