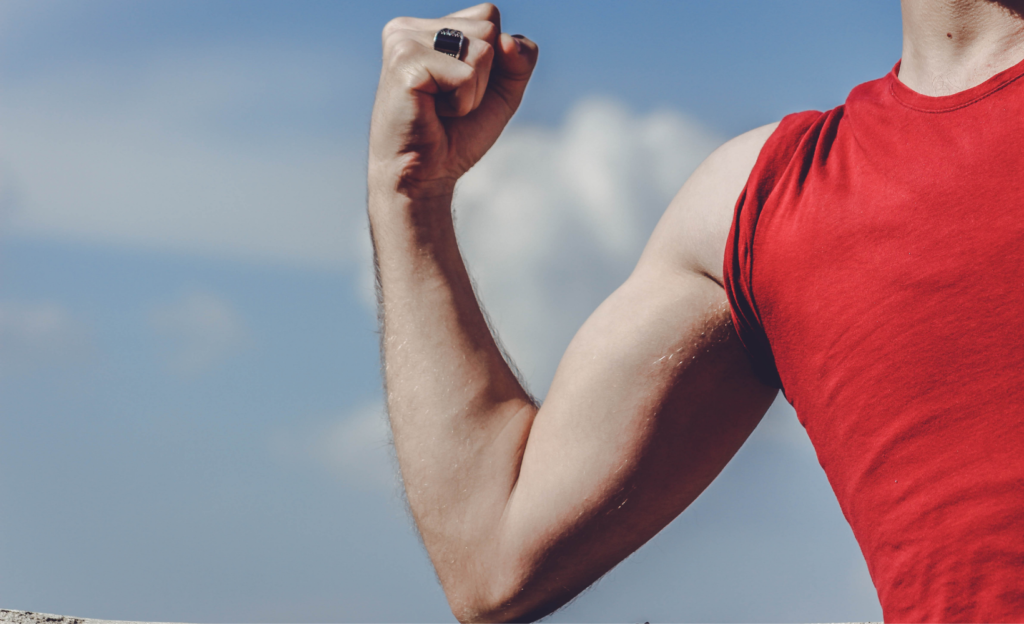 As we’ve already seen, Samson married the very race he was born to begin to deliver Israel from.  However, this is part of the plan of the Lord and He uses this to escalate Samson into full battle against the Philistines and ultimately to his greatest victory – but not without a dramatic change first.

When Samson finds that his wife has been given to another he destroys their harvest.  In response the Philistines put his wife and her father to death by fire.  Samson is further outraged by this and goes into the village and slaughters a great number of them (Judg 15:7-8).

The Philistines then muster an army and attack Judah.  When Judah asks why, they are told that the Philistine army is there to get Samson (Judg 15:9-10).  Then 3,000 men of Judah go down to get Samson and eventually bring him back and deliver him to the Philistines (Judg 15:11-13).  Then the Spirit of the Lord rushed upon him and he killed 1,000 of the Israelites with the jawbone of a donkey he finds (Judg 15:14-16).

The next we hear of Samson he is again womanising, this time with a Philistine prostitute in Gaza and then with a woman called Delilah (for which relationship he is most famous).  When the Philistines hear that he is friendly with one of them, they tell Delilah to seduce Samson to tell her the secret of his strength (Judges 16:4-17)

On this, it is useful to consider that given there was a secret to Samsons strength we can assume that 1) his physique was not commensurate with his strength and 2) that his strength was supernatural.

In case you are wondering why Samson trusted Delilah the second, third and fourth times, the text doesn’t say that he was attacked the first few times, merely that the Philistines were waiting for him.  If I were a Philistine, I’d wait and see if he was weak before attacking, and I suspect that these battle hardened and Samson-weary soldiers would have done the same.  However the fourth time, after much nagging Samson finally gives up his secret.

However, he has given up much more than his secret.  He knew that his strength was in the Nazarite vow and that this vow was linked to the purpose which God had for him.  However, the devotion which he had to the Lord is a mechanical faith.  A faith of cause and effect.  He keeps the vow and the Lord delivers him and Israel through the strength he has been given for this purpose.

In essence, Samson trades away, not only his devotion to the Lord (what there is of it) but also the fulfillment of his purpose for the pleasure of a woman.  This is striking and serves as a great example for us.

In Matt 16:24-25 Jesus tells us that we must be willing to deny himself and take up his cross and follow him.  That is that we must be willing to give up everything to follow him.  Samson gave up his very purpose for pleasure (and peace from incessant nagging).  We each have a purpose, and the question is what are we willing (or rather not willing) to give up in order to fulfill that purpose in Christ?

Put another way, if fulfilling Gods plan for your life meant giving up cars, women, pleasure, sports, technology, job, business, friends or whatever, would you be willing to do it?  Samson wasn’t.

When he trades away his purpose by betraying his vow, Samson has his hair cut off (removing his strength), his eyes gouged out and becomes a prisoner (Judges 16:18-21).  From being probably the most respected warrior in Israel, with unmatched strength and completely unbeatable in battle, with the freedom to do what he likes, Samson becomes a weak, blind prisoner.  He goes from hero to zero in a very short time.

If we compare the two prayers of Samson that are given in Judges 15:18 and Judges 16:28 we can see a couple of interesting differences.  Firstly in Judg 15:18 Samson is essentially saying to God “You’ve done what you put me here for – are you now going to let me die of thirst?”.  You can hear a note of bitterness there, and certainly you can hear the note that suggests that he feels he deserves a drink – even that he is hard done by for not having had one earlier.

In Judges 16:28 when Samson has entertained the Philistines, he prays again, this time, he starts with “O Lord God, please remember me”.  There is a much deeper note to this.  Firstly there is an earnestness in the way he addresses God “O Lord God” – he uses the name Adoni (meaning Lord – coming from two words meaning “mighty” and “Lord”) and YHWH – the personal name of God.  This indicates that he has gone from a mechanical faith to knowing the Lord in a personal and intimate way.  He is now walking with God.

His request is for strength – his strength previously left him (Judg 16:20), and now he requests it again.  He is now relying exclusively on God, and he is prepared to give everything to the task.  He can no longer rely on his vow – it has been broken – rather now, he is dependant on the God who he was devoted to through the vow previously – but whom he traded for the pleasure of a woman.

He asks the Lord that he be avenged on the Philistines.  At first blush, this may appear to be much like the old Samson.  However, there is much more here than just a request for revenge.  Firstly Samson is prepared to die to achieve this aim – and this aim or goal is exactly in line with what the Lord had purposed for him to do – namely to begin to deliver Israel from the Philistines.  This should remind us of John 14:14 “if you ask me anything in my name I will do it” – asking in the name of the Lord is the same as aligning our purposes with His – which is exactly what Samson did here.

Furthermore, Samson is going to put everything he has into this one final act – he will invest every bit of strength to accomplish this purpose the Lord has for him, and he is prepared to give his life to do it.

The Samson at the end of his life is different to the Samson we see in most of his story.  He is a man who has been broken by his weakness for pleasure and betrayal by those he loves and transformed by a deep and intimate faith in the one true God who gives him his final desire for revenge, because it also meets with the purpose of the Lord – judgement of the Philistines.

The Lord takes us through the same process.  We read in James 1:2-4 and 1 Peter 1:3-7 that trials come to purify and perfect our faith in Christ.  The Lord often does this by knocking out the things we depend on to force us to depend on Him – for His glory and for our joy (Jas 1:12, Rom 8:18).  Often the Lord will bring suffering into our lives – the test of our faith is to stand firm through that suffering so that it has its effect (Rom 8:17).

May we willingly suffer as required with humility and joy, setting our eyes on Christ so that we may share in his glory (Col 3:1-4).