Skip to content
I can recall many times where I was aware of sin, but no matter how much I wanted to change, I just couldn’t do it. Sometimes our sin seems totally unshakable. But, upon reflection, the reason our sin sticks around is because our repentance is incomplete. The Bible provides us with 3 steps that you and I need to complete if we want to lose our sin. 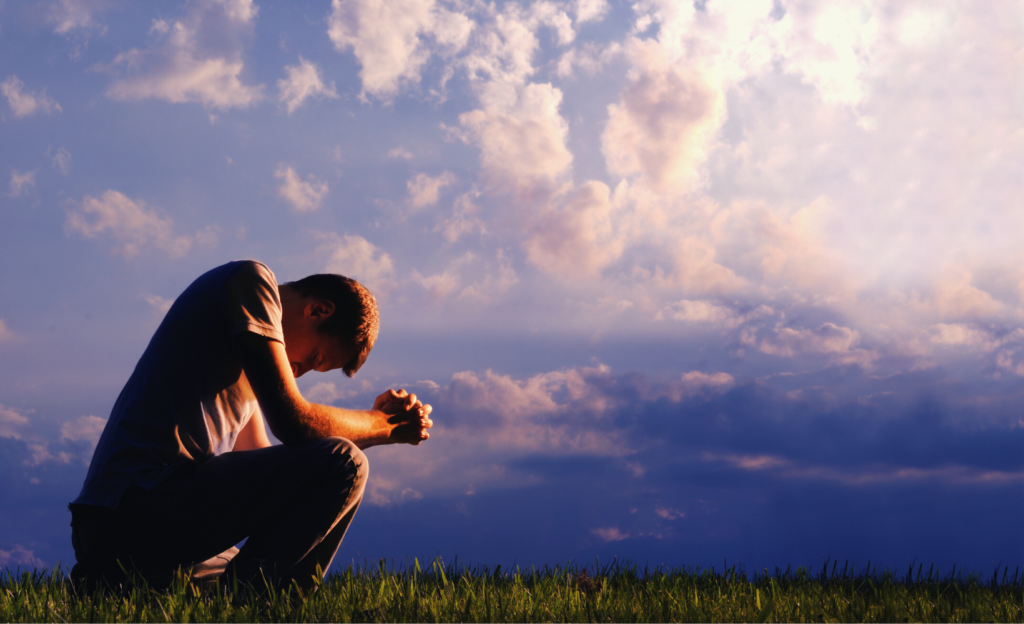 When I say we need to complete these three steps, I really mean we need to do each of the three to the fullest extent possible. A shortcut on any one will result in that sin continuing to dominate us. Let’s work through the 3 steps as we find them in Ephesians 4:20-24, though each of these three steps is found in multiple places in the New Testament.

Put to death the old ways

Eph 4:22 says, “that you take off, according to your former way of life, the old man who is being destroyed according to deceitful desires” (Lexham). There is discussion around this passage around how the Greek word translated here “you take off” should be translated. I believe the language here indicates we are to completely and intentionally put off the things that are in accordance with our old way of living.[1] In Colossians 3:5 it literally commands us to “put to death the earthly members” after which it continues to explain what these are specifically. Sin is something related to our old (pre-conversion) conduct, which we are to deliberately, intentionally and vigorously put off.

We are to completely and intentionally put off the things that are in accordance with our old way of living.

In Ephesians 4:23 he continues, “and to be renewed in the Spirit of your mind.” This is a crucial step, and one we have already considered. We are not to merely cease sinful activity, we are to change our mind about it. This encapsulates the idea of repentance (a change of mind) but it makes it more explicit calling attention to the heart since the mind (or our thoughts and beliefs) are one of the three functions of the heart.

We are not merely to cease sinful activity, we are to change our mind about it.

Put on the new man

The old and new man are contrasted here. Verse 22 talks about the old man whose conduct and identity are to be put off, but here we see that this is not the last step, but the first. The last step is to put on the new nature. Just as Col 3:5 is the parallel verse to Eph 4:22, so too Col 3:12 commands us to put on certain characteristics. One thing both passages include is a sense of identity, (the new man) here in Ephesians this new man is created “according to God, in righteousness and devoutness of the truth.” While the contrast is between the old and new man, the focus of the action is the characteristics of the old and new man. These are the elements we are to put off and put on. This is made clear from Eph 4:25-32 and Colossians 3:5-17.

The focus of the action is the characteristics of the old and new man.

While there are a number of observations worth pointing out, the main point I want to leave with you is that each step must be completed in order for change to come. The old sin(s) will cling to us while we half-heartedly battle against it. Because sin is deceitful (hence lusts of deceit in Eph 4:22) anything other than vigorous ongoing efforts to eradicate it will result in it maintaining a foothold in us. These 3 steps are not optional. In order to repent, you need to complete all 3 of these steps.


[1] The use of the aorist tense here has caused some to say that infinitive refers to an action already done in the past, and should be rendered something like the HCSB, “you took off your former way of life.” However, while the aorist often does carry the idea of time, it only does so in the indicative and participial moods. Here the word is an infinitive, therefore it doesn’t carry the notion of time. See Daniel Wallace, Greek Grammar: Beyond the Basics (Grand Rapids: Zondervan, 1996), 555-556. The infinitive here is attached to the finite verb in the previous verse, “you were taught” and so with the parenthetic “just as the truth is in Jesus” removed the text should be rendered, “if indeed you heard Him and in Him you were taught… to put off yourself according to the former conduct, the old man being corrupted according to the lusts of deceit.” Clearly the finite verb in verse 21 carries the past tense (you were taught), but the instruction in v22 and following should not be constrained to something already done.

4 thoughts on “Repentance: The 3 steps you need to complete”