Counseling is about addressing and resolving the problems associated with the human condition. But what are these problems, and how can we determine how to resolve them? How should Christians discern between different counseling approaches? 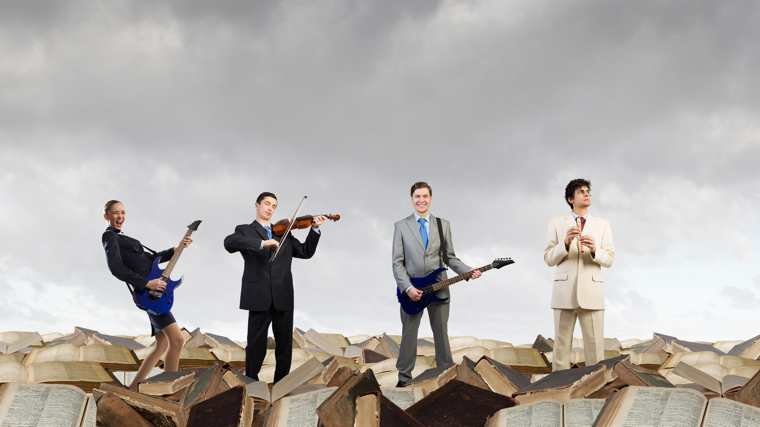 How we go about addressing and solving these problems is colored by a montage of different philosophical perspectives. Therefore, counseling always starts with theology, whether biblical or not. If the influencing theology isn’t biblical, it might be better to call it philosophy. The question is then, how effective is that philosophy? To answer this question we can ask another question that will help us see the importance of this question.

All counseling approaches need to identify this one thing

The question we can start with is, what does it mean to be human? This fundamental question lies at the foundation of all counseling. However, before we even answer this question we have to ask and answer yet another question. How do we answer the question of what it means to be human?The philosophical position of a counselor will determine their success. Click To Tweet

Where do we turn for information about what it means to be human? There are a number of alternatives. We could, for example, turn to our own experience to decide what a human is. We could turn to science for the answers too. Another option is to consider what philosophy says about humanity. After all, people have studied humans for almost as long as humans have walked the earth.1 We even could get specific and see what a particular philosophical system says about humanity and the human state.

Wherever we turn, we will get different answers. These answers will often be incompatible with one another. For example, naturalism (the belief that the natural world is all there is) considers a human to be something very different to what a Buddhist would say. Inevitably, this starting point illuminates the problems man faces and how those problems are to be overcome.

What is generally referred to today as counseling is inevitably rooted in one of one of a number of starting points. If you were to visit a modern psychologist, chances are they would be drawing on several different psychological perspectives. They might for example, lean toward unconscious causes over conscious causes of problems in the life of an individual, yet, they may also hold that we have free will in contrast to believing that everything we do is determined for us by some factor beyond our control. Each of these and many more aspects related to humans and the human condition are debated among psychologists, meaning different psychologists will have different views.

Since what you believe about what it means to be human and what our biggest problems are will determine how you approach counseling, the philosophical position of a counselor will determine their success.

It isn’t just important to come to an understanding of what it means to be human. Rather it is important that we come to the correct understanding of what it means to be human. Let’s say you were to bring your computer to a computer expert with a problem. There is a good chance he can fix it because he knows well how it works. This knowledge enables him to identify quickly what has gone wrong, and then prescribe (and hopefully carry out) a solution effectively.For many counselors, it is easier to alleviate the symptoms than solve the underlying problem Click To Tweet

The same is true when it comes to counseling. If our understanding of humanity is incorrect, at best we will get it right on occasion. Someone who knows a little about a computer might be able to work out if it is a software or a hardware problem and might be able to perform a few standard procedures that will help. But without the deeper and accurate understanding of the subject and the problem, he may not know for certain whether those procedures will help, or why they helped.

If you have a problem with your monitor on your computer, defragmenting the hard drive probably won’t fix it. But if the hard drive’s fragmentation has corrupted the display driver files, it might just happen to fix it. But if you don’t know how the computer works, you won’t know why the defragmentation procedure worked. Will it work next time? Who knows. The same is true of counselors who don’t have a correct knowledge of man.

What happens when counselors get it wrong?

Understanding the problem is directly related to understanding the subject. If we believe that humans are simply biological machines, our explanations of problems will match this mechanical description. But if we hold that man is more than matter, then we open the door to non-scientific explanations. But if science is not the authority we need some other authority to inform us. Too often, that authority is no more than the experience of the counselor or someone who has influenced them.

There is a second question that someone going for counseling needs to ask themselves. What authority do they think can identify and solve their problems, and why? If I am a naturalist, I’m going to be looking for someone who has much the same worldview as me, because generally we’re convinced that the beliefs we have are correct – otherwise, we wouldn’t hold them, right?

Unfortunately, it isn’t that simple. What we say or think we believe is often very different to what we really believe. We live in a post-Christian world. While the Christian worldview holds that a correct understanding of the Bible has explanatory power applicable in every area of life, most other worldviews deny this. Consequentially, they take a little from here and little from there. Naturalists hold to some concept of morality, despite there being little, if any, philosophical support for morality under a strict naturalist worldview.

How to discern between different counseling approaches

Where does Biblical counseling fit in this? Biblical counseling recognizes the Bible as authoritative in teaching what man is and what our problems are. We’ll look at this in more detail in a future article.
 
[1] By contrast, the formal beginning of psychology as a science traces its roots back, at best to the late 19th century. Back

1 thought on “How to discern between different counseling approaches”