Putting the words “Spirituality” and Biblical together seems almost improper. But it shouldn’t. Here are some reasons to allow these words to re-enter your vocabulary. Firstly, lets recognize that these words seem out of place. But are they? The word spiritual is not often used in the context of Christianity. When the word is used, it often used to refer to “alternative spiritualities” or as Wikipedia puts it, “almost any kind of activity through which a person seeks meaning.” However, in the Bible, spirituality is a word used to describe something about reality generally and man specifically. 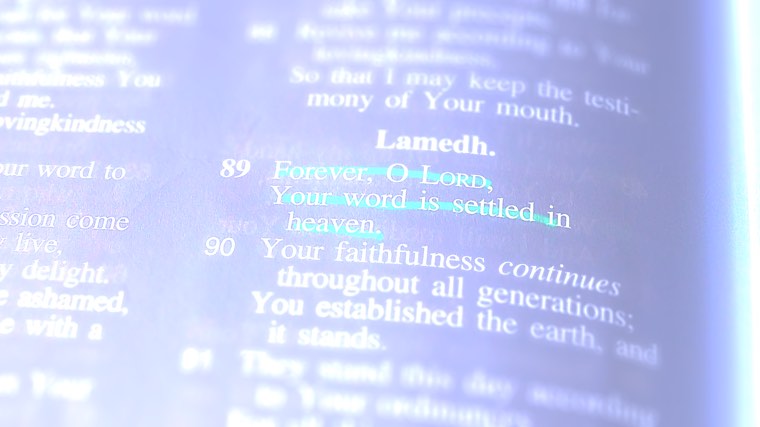 Paul said that he spoke “God’s wisdom” which God revealed to him “through the Spirit.” Paul then spoke those things by “combining spiritual thoughts with spiritual words” (1 Cor 2:6-13). Paul also explains that since we have “the Spirit who is from God” we are able to “know the things freely given to us by God” (1 Cor 2:12). The Holy Spirit dwelling in the believer then, for Paul is the distinction between a spiritual and a non-spiritual being. He explains that “he who is spiritual” is the one who accepts the things God revealed to the apostles (1 Cor 2:14-15).[shareable cite=””]Our spirituality can be measured by our acceptance of what the scriptures say about reality and how we are to live.[/shareable]

That brings us to the second word: Biblical. According to Paul the spiritual is the one who accepts what God revealed through Christ and the Apostles (2 Peter 1:20-21, 3:15-16, Eph 2:20) and what they said has been written for us in the scriptures. Therefore, our spirituality can be measured by our acceptance of what the scriptures say about reality and how we are to live.

Now we are in a position to identify what we mean by biblical spirituality. Biblical Spirituality is a term that may be used to describe growing into and maintaining a spiritual vitality and life that is in accordance with what the scriptures say.

When understood in this way, we can have confidence that talking about biblical spirituality is both biblical and spiritual.

6 thoughts on “Is “Biblical Spirituality” biblical?”